The planning world has been rocked this week by the news that a district council is likely to face a bill in excess of £1 million following an award of full costs by a panel of independent planning inspectors.

Uttlesford District Council were found to have given “imprecise, vague and unsubstantiated” reasons for refusing planning permission, with Stansted Airport alleging that they had persistently pursued the imposition of a condition which was “clearly unlawful”.

The Council had resolved to grant permission to Stansted Airport for an expansion to the number of passengers per annum permitted to fly – from 38 million ppa to 43 million ppa – back in November 2018. However, in May 2019 a local political party – Residents 4 Uttlesford – gained control of the council in the local elections. They referred the decision back to the planning committee and, against the advice of professional officers and the council’s legal team, refused consent. 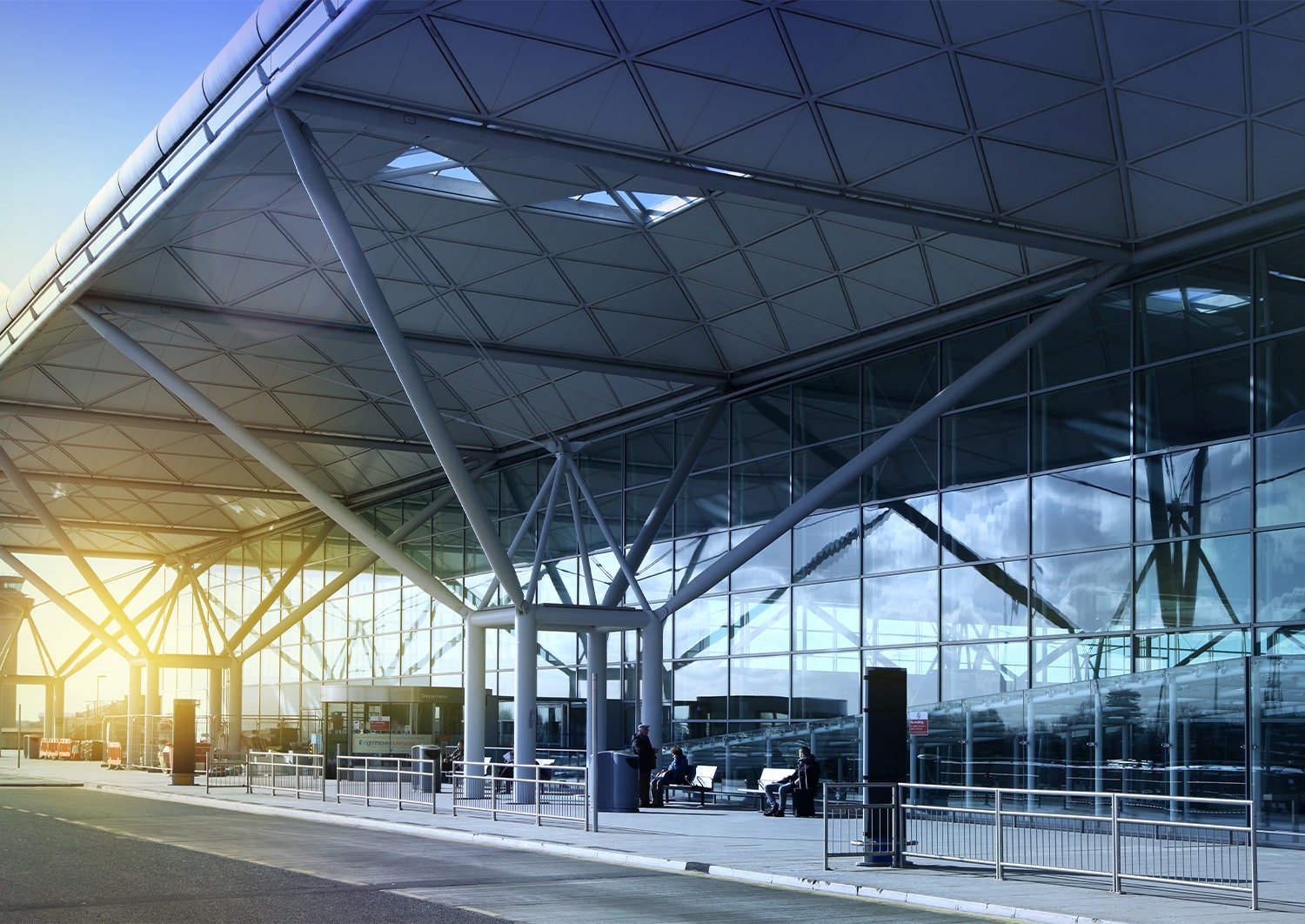 With no material changes in policy or circumstances that could justify a different decision, the authority rejected the planning application and Manchester Airports Group – who own and operate Stansted – appealed the decision to a 3-month long public inquiry.

“Having identified significant policy support for the development, any new concerns would have needed to be significant and have some prospect of tipping the favourable planning balance. At no time was additional information sought from the appellant… …that might have overcome any such concerns or provided an answer to other queries of the Council”

The panel of inspectors further noted that:

“The reasons for refusal were unquestionably vague and generalised… [and] …could not reasonably have been expected to materially alter the favourable planning balance. Indeed, the Council’s own appeal evidence was that the planning balance was favourable, such that planning permission should be granted.”

Most damning of all, the inspectors found that:

“The reasons for refusal became vaguer still at reason 3… [despite] …no material change in relevant and applicable policy was identified by the Council, nor were the negligible impacts of the development altered. It was not credible or respectable for the Council to identify this as a matter that should now result in the refusal of permission.”

The inspectors also condemned the behaviour of the council during the appeal itself, find that:

“Attempts to substantiate these reasons for refusal during the appeal were not convincing… …The Council nevertheless maintained its case and presented evidence relating to all four refusal reasons.”

The council were told that they could have dealt with many of the concerns raised by conditions or planning obligations, which was accepted individually by most of the council’s witnesses. However, the council also relentlessly pursued a condition – condition 15, which the inspectors said was:

“an unnecessarily onerous and misconceived condition that patently fails to meet the relevant tests.” 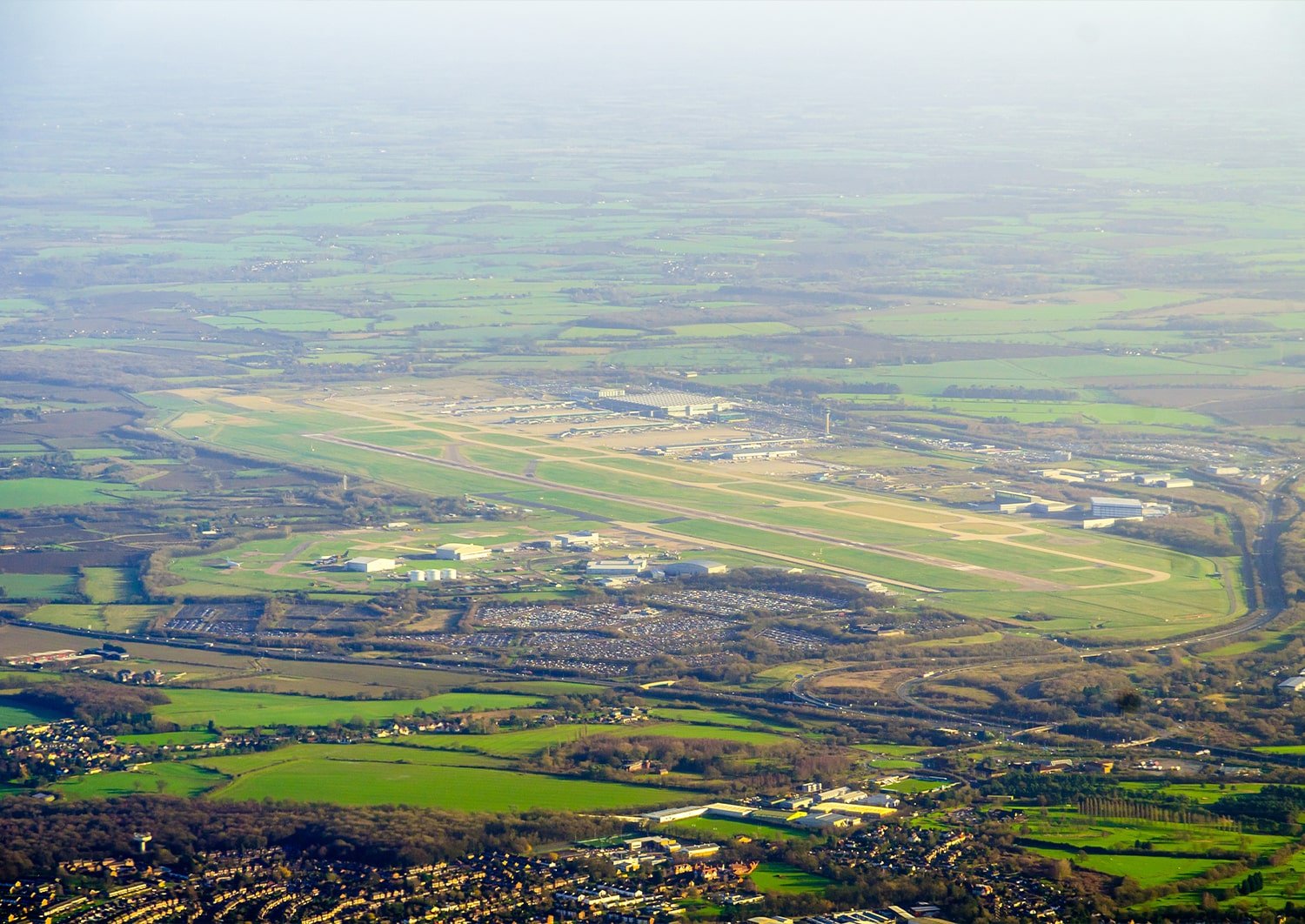 Uttlesford District Council lost this planning appeal, and the appellants were awarded full costs. All of this could have been avoided had the authority followed planning policy and planning law, which members were advised of by officers.

Participants in planning appeals usually meet their own costs, so costs awards are relatively rare. They are only available where one party has acted unreasonably and has cost the other party to spend money that would not be necessary but for the unreasonable behaviour. For an award expected to be at least £1 million, if not more, is quite astonishing, and demonstrates the very real risk of Local Planning Authorities digging their heels in, pursuing unreasonable refusals, and failing to properly communicate with applicants and appellants.

If you think a planning decision has been made against you in error, or the local authority has acted unreasonably, make an appointment to speak to a Norton Taylor Nunn planning consultant today. We can give you free impartial advice on your planning issues, including appeals and costs orders, and identify any routes to achieving your planning consent.

We use cookies on our website to give you the most relevant experience by remembering your preferences and repeat visits. By clicking “Accept All”, you consent to the use of ALL the cookies. However, you may visit "Cookie Settings" to provide a controlled consent.
Cookie SettingsAccept All
Manage consent